Philippe Mars, divorced father of two and IT specialist, feels cramped by his daily grind and swamped by the world around him: his overambitious teenage daughter, his pubescent son who has decided to go vegetarian, his TV journalist ex-wife, his domineering painter sister, his elderly neighbour who’s mentally stuck in the 1970s, his parents who died in a car crash, his falsely laid-back boss…. They all seem to have ganged up to make his world more complicated. When Jérôme, an infectiously insane co-worker, gatecrashes Philippe’s life, it veers completely out of control. 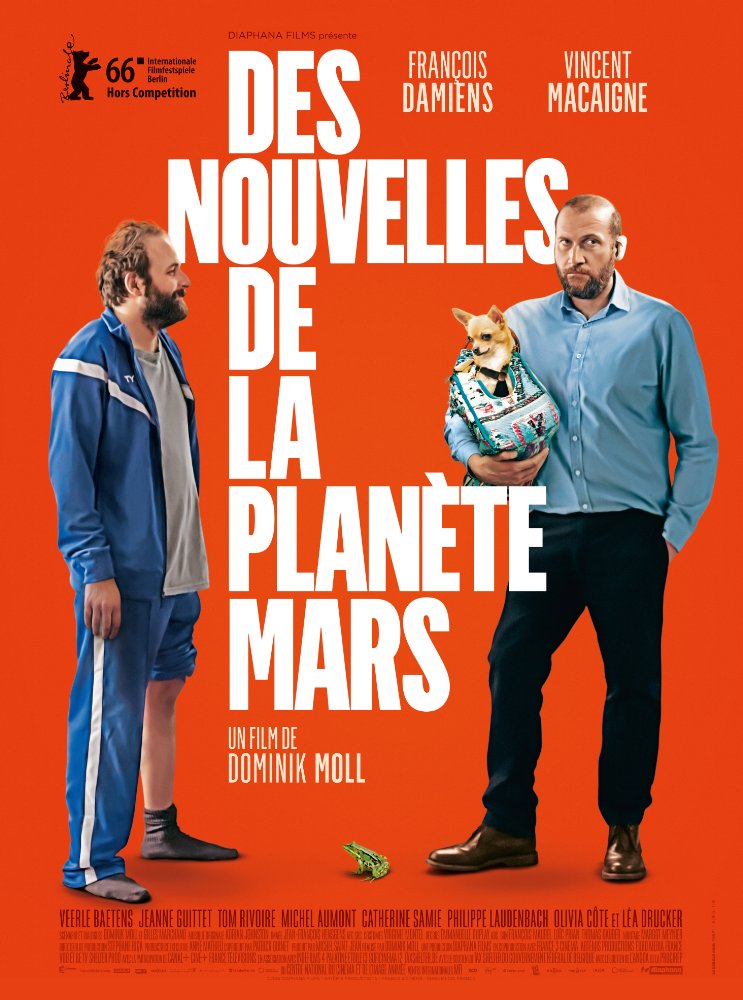